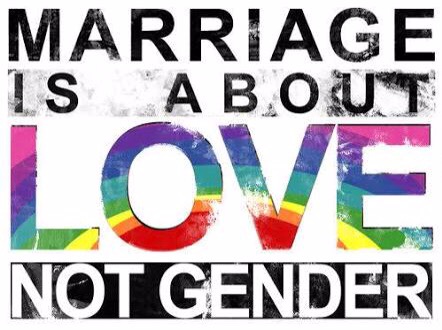 I was shocked to read the article in the NZ Herald about the celebrant complaining he wasn’t granted registration because he refused to perform same-sex marriages.

Quite right too – I hate to think that there are celebrants out there that don’t embrace individuality and personal choice. On the other hand you wouldn’t want to be married by someone with bigoted views anyway.

Registrar-General of Births, Deaths and Marriages, Jeff Montgomery, said independent marriage celebrants were bound by the Human Rights Act not to discriminate against people on the basis of their sexual orientation.

“When I am personally appointing independent marriage celebrants [it is to] provide a public service, so if the celebrant says when we ask in the interview that they are unwilling to provide service to anyone who is legally able to get married, including same-sex couples, then they will not be approved,” he said.